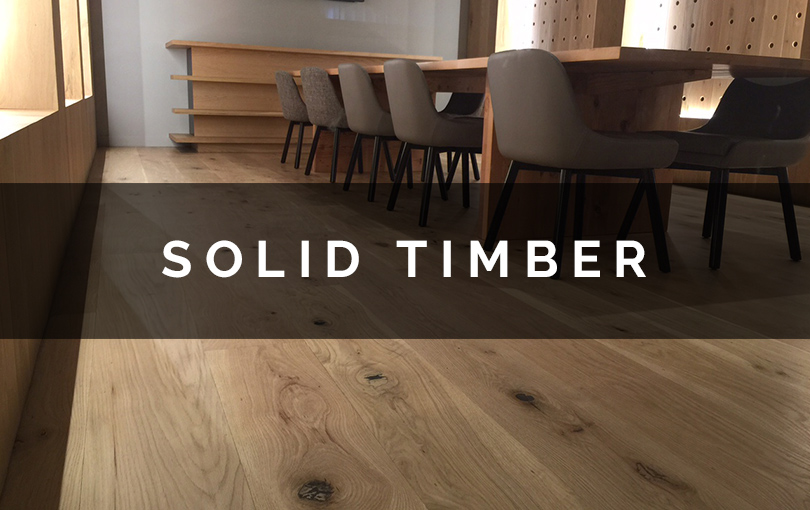 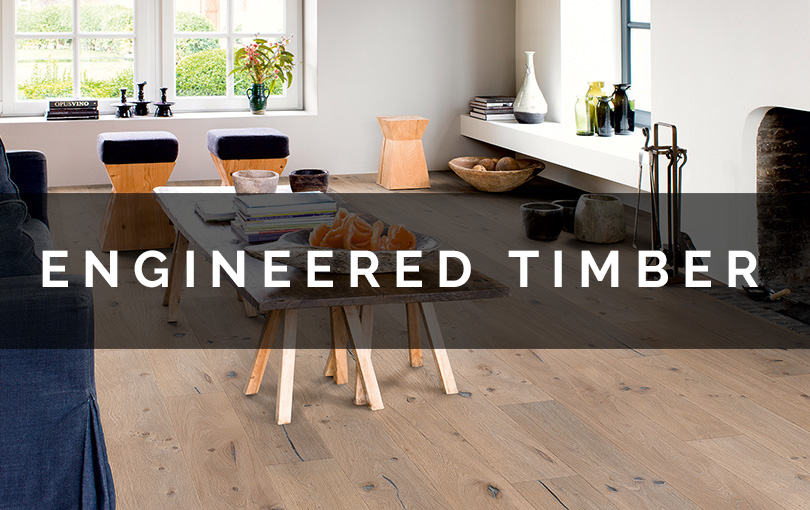 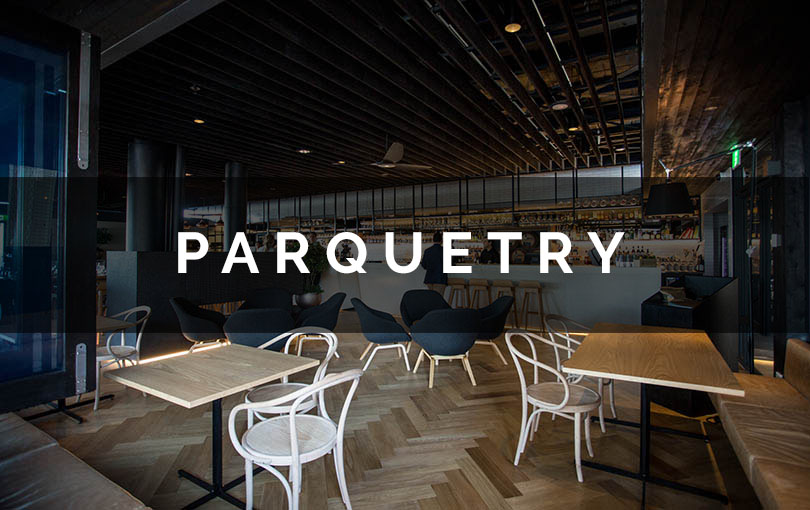 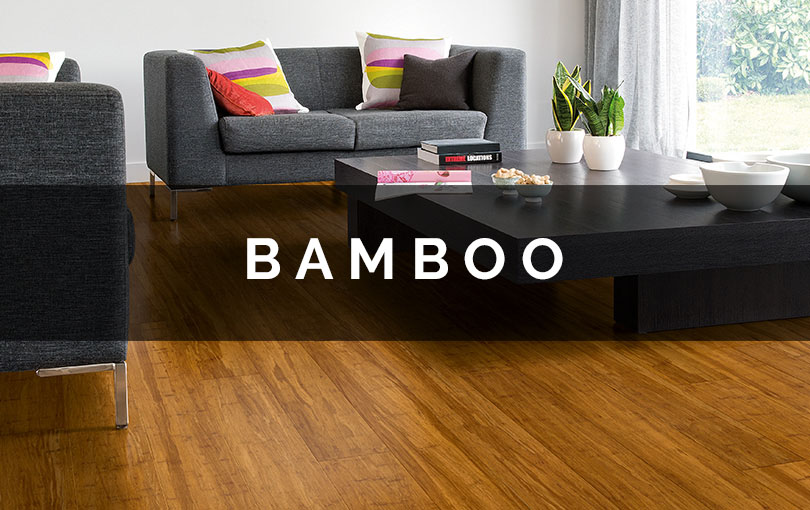 Choosing the right timber flooring for your home can sometimes be a bit daunting. That’s where Adelaide Timber Flooring come in. Our 20 years of experience in helping home owners and business get the right look and right features for their new timber floor mean that you are in safe hands.

Over the past 20 years we have developed a list of reliable, quality timber suppliers, giving us access to some of the best wooden flooring products on the market.

All you have to do is choose you timber and get a free measure and quote.

Know which type of floor you are looking for/ Click on the link below and find out what we have to offer.

See below for information on a wide variety of wooden flooring products.

Spotted Gum is found on Australia’s east coast. It features a wavy grain which can produce an attractive and highly valued “fiddle-back” effect.

Stringy bark features a moderately fine and even texture with a straight grain. It is generally light in colour from pale yellows through to soft golden hues.

Named for its attractive blue grey bark, it has a straight often, interlocking grain.

Tallowwood is an exceptionally durable hardwood species with unique colour and grain structure. It varies from yellow-brown with a tinge of olive green.

This wood ranges from pale cream to pink and a light reddish brown. The grain is straight and even, which makes it a popular choice with home-owners.

It features an even texture and straight, coarse grain. Turpentine ranges in colour from pale pink & pale red/brown to darker reddish brown.

White oak is a popular hardwood with a straight fine grain and even texture.

It is hard wearing and popular for it’s more contemporary appearance.

Found in the New England region of New South Wales, New England Oak has a medium and even texture, with a variable grain and prominent growth rings. Colouring ranges from soft yellow and pink to pinky-brown.

Red Mahogany is a large tree, which grows between Sydney and across to Northern Queensland. It is known as a very dense, hard-wearing timber with fine grain and deep red colouring.

Mainly found in the cooler areas of Australia from the Mount Lofty Ranges of Victoria to the tablelands of New South Wales, Ribbon Gum has lovely soft pink tones.

Australian Beech is renowned for its strength and versatility. Colouring ranges from cream to pale brown.

Bamboo is an incredibly hardwearing material with excellent resistance to moisture and insects. The grain pattern varies from horizontal or vertical to strand woven. Subtle colour variations, ranging from a warm caramel to a lighter blond.

Blackbutt is a commonly grown hardwood, with straight grain and an even, consitent texture.

Colouring ranges from cream to pale brown, often with a hint of pink.

The Cypress is unique and is a very hard-wearing timber often with decorative knots.

This timber has a straight grain with moderately coarse and even texture. The colouring is an attractive pale pink to red brown colour.

French Oak is an imported close-grained hardwood. It is a very hard wearing and really luxurious timber. Colouring ranges from cream to pale brown.

Ironbark is also an extremely hard timber, with an interlocked grain and a reasonably coarse texture. Grey Ironbark displays a stunning range of colours from pale brown and grey to dark chocolate brown and also dark reds. Red Ironbark has a deep, rich red colouring.

Karri is native to the southwest corner of WA. It is a very dense wood, making it hard. Karri is a lively red colour with shades pale pink to rich reddish brown.

Messmate is a well-known hardwood species used in a variety of timber applications. It’s eaven texture and visible growth rings give it a distinctive look. Colour ranges from pale brown to light yellow with tinges of peach.

All our work is completed to Australian standards, manufacturer's recommendations and ATFA Guidelines.
We are proud to be a member of the ATFA